When we train ourselves to be mindful of our breathing, we develop a system of consciousness that resonates throughout our physical bodies. We begin to gain control of ourselves.

Mindful Breathing is one of the core disciplines for the Art of Personal Safety. Understanding and appreciating the “breath” is precious. With proper breathing, we can remain to relax and calm in any type of situation. We are focus and in control of ourselves and our behaviors, which allows us to respond accordingly.

To breathe is to live, and without breath, there is no life. Not only are the higher animals dependent upon breath for life and health, but even the lower forms of animal life must breathe to live, and plant life is likewise dependent upon the air for continued existence.

The infant draws in a long, deep breath, retains it for a moment to extract from it its life-giving properties, and then exhales it in a long wail, and the infant’s life upon earth has begun. An old man gives a faint gasp, ceases to breathe, and life is over. From the first faint breath of the infant to the last gasp of the dying man, it is one long story of continued breathing. Life is but a series of breaths.

While practicing the Art of Personal Safety, we acknowledged breathing may be considered the most important of all of the functions of the body, indeed, all the other functions depend upon it. A man may exist some time without eating; a shorter time without drinking; but without breathing his existence may be measured by a few minutes.

Man in his normal state had no need of instruction in breathing. Like the lower animal and the child, he breathed naturally and properly, as nature intended him to do, but civilization has changed him in this and other respects. He has contracted improper methods and attitudes of walking, standing, and sitting, which have robbed him of his birthright of natural and correct breathing. He has paid a high price for civilization. The savage and uncivilized, today, breathes naturally unless he has been contaminated by the habits of civilized man.

The percentage of civilized people who breathe correctly is quite small, and the result is shown in contracted chests with the forward and down shoulders and the terrible increase in diseases of the respiratory organs. Eminent authorities have stated that one generation of correct breathers would regenerate the race, and disease would be so rare as to be looked upon as a curiosity. Whether looked at from the standpoint of the Eastern or Western, the connection between correct breathing and health is readily seen and explained. The Western teachings show that physical health depends very materially upon correct breathing.

The Eastern teachers not only admit that their Western brothers are right, but say that in addition to the physical benefit derived from correct habits of breathing, a person’s mental power, happiness, self-control, clear-sightedness, morals, and even his spiritual growth may be increased by an understanding of the “Science of Breath.” Whole schools of Eastern Philosophy have been founded upon this science, and this knowledge when grasped by the Western races, and by them put to the practical use, will work wonders among them. The theory of the East wedded to the practice of the West, will produce worthy offspring.

Proper breathing not only points out the way to physical health along the lines of what Western scientists have termed “deep breathing,” but also goes into the less known phases of the subject, and shows how a person can control his body, increased his mental capacity, and develops the spiritual side of his natural deep breathing.

For example, a Yogi practices exercises by which he attains control of his body, and is enabled to send to any organ or part an increased flow of vital force or “prana,” thereby strengthening and invigorating the part or organ. He knows all that his Western scientific brother knows about the physiological effect of correct breathing, but he also knows that the air contains more than oxygen and hydrogen and nitrogen and that something more is accomplished than the mere oxygenating of the blood. He knows something about “prana,” and he is fully aware of the nature and manner of handling that great principle of energy, and is fully informed as to its effect upon the human body and mind. He knows that by rhythmical breathing one may bring himself into harmonious vibration with nature, and aid in the unfoldment of his latent powers. He knows that by controlled breathing he may not only cure disease in himself and others but also practically do away with fear and worry and the baser emotions.

Below is one of many Mindful Breathing exercises for lung development to practice with. Share your experience afterward in the comments below. I am curious how your breathing session went.

The Wonders of the “Breath” 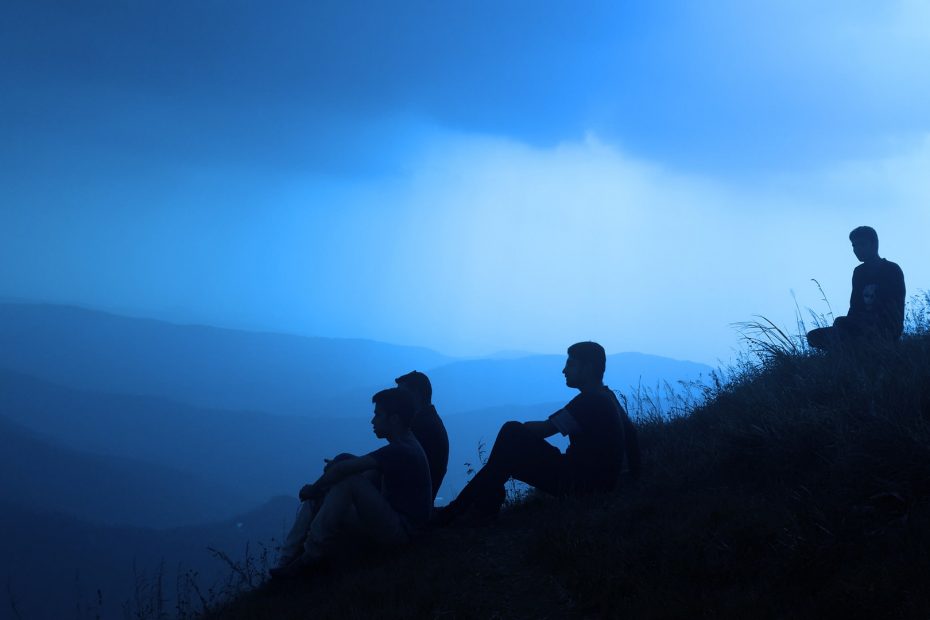